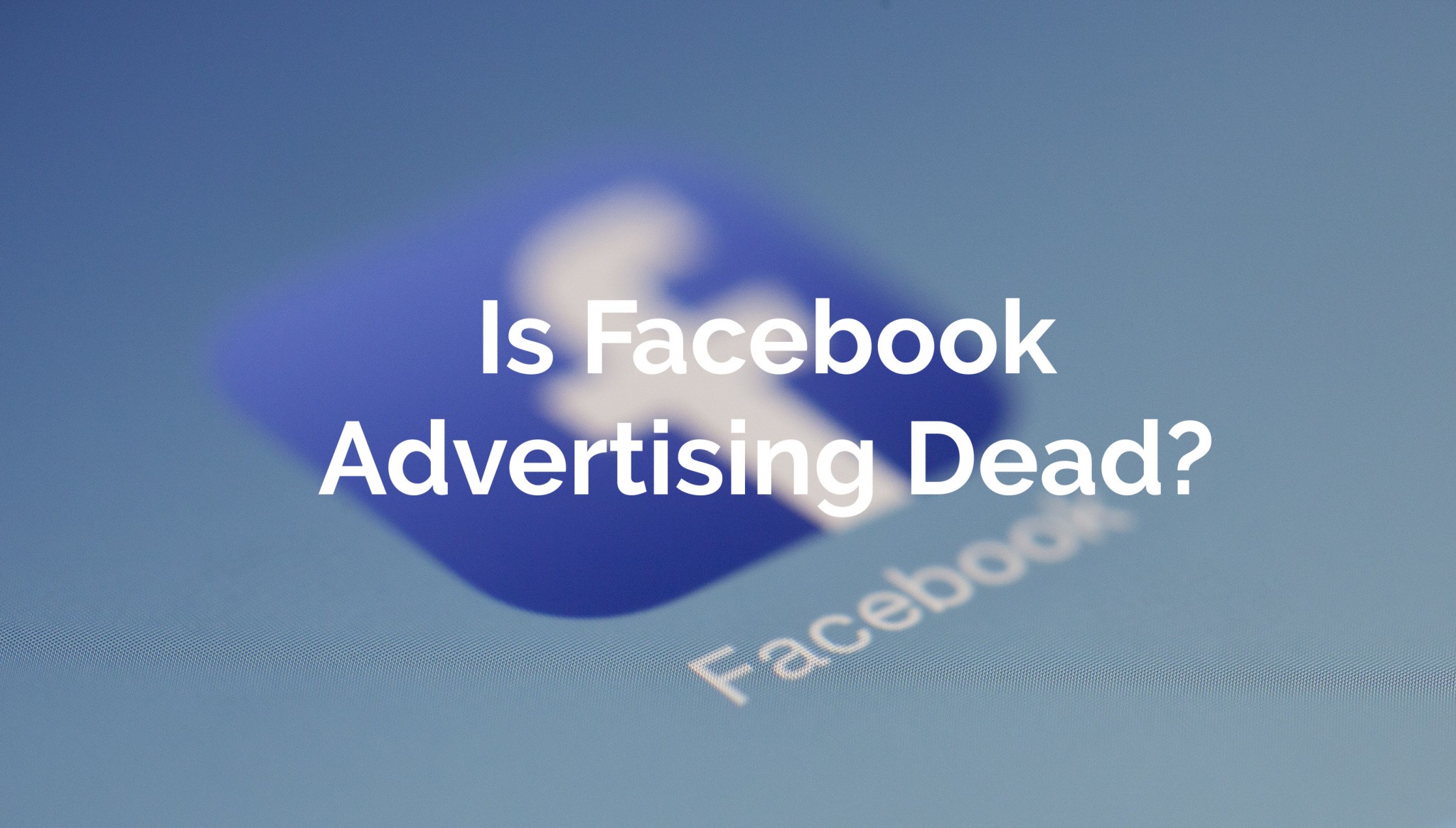 Here’s how Mark Zuckerberg’s fortune fell by US$2.9 billion in a day

In January, Mark Zuckerberg announced that major changes are coming to the Facebook News Feed.  He specifically mentioned that users will see less posts from businesses, brands and media, and that these changes are likely to mean people will spend less time on Facebook.

The share market panicked, causing Mark Zuckerberg’s fortune to fall by US$2.9 billion that day, and businesses all over the world who use Facebook are questioning what these changes mean for them.

There are several key takeaways from the announcement, and some specific things businesses should and shouldn’t do going forward.

The Do’s and Don’ts for Businesses

Firstly, it is important to understand that the changes announced only affect the organic posts in the News Feed. Organic posts are posts that are not “sponsored”.

We use the term “organic reach” for business pages to define the percentage of your followers who see your posts in their News Feed if you don’t boost the post.  Facebook have been deliberately declining organic reach over the last few years.  It moved from 50% to 20% to 10% to 5%, and most recently is down to around 2.5% on average.  This means that if you have 1000 followers on your Facebook page, when you post, on average only 25 of your followers will see the post, unless you boost it! These announced changes mean that we can expect organic reach to decline even further.

This doesn’t mean Facebook is dead – far from it.  But Facebook should not be thought of as a free platform.  It is most definitely “pay-to-be-seen”.  If you’re not yet paying to boost your Facebook posts to your page’s fans and wider target market, you need to allow for this in your marketing budget.

The amount you need to spend will depend on how many people you want to reach, and how engaged your followers are with your content. The more engaged they are with your post, the more organic reach your post will get.

The Good & The Bad of Social Media

It is helpful to understand Facebook’s motivation behind making these changes … and it’s not just about getting advertisers to spend more. Facebook knows that for long-term success it needs to be a platform that connects people to each other, and ultimately helps increase well-being and happiness. However, Facebook’s data, as well as university research, has shown that Facebook is failing in some of these areas.

In the announcement Mark stated, “We feel a responsibility to make sure our services aren’t just fun to use, but also good for people’s well-being. So we’ve studied this trend carefully by looking at the academic research and doing our own research with leading experts at universities.

“The research shows that when we use social media to connect with people we care about, it can be good for our well-being. We can feel more connected and less lonely, and that correlates with long term measures of happiness and health. On the other hand, passively reading articles or watching videos — even if they’re entertaining or informative — may not be as good.”

Mark is referring to university research which showed the good and the bad effects of social media. Facebook have summarised the research in this way:

The bad: In general, when people spend a lot of time passively consuming information — reading but not interacting with people — they report feeling worse afterward. In one experiment, University of Michigan students randomly assigned to read Facebook for 10 minutes were in a worse mood at the end of the day than students assigned to post or talk to friends on Facebook. A study from UC San Diego and Yale found that people who clicked on about four times as many links as the average person, or who liked twice as many posts, reported worse mental health than average in a survey.

The good: On the other hand, actively interacting with people — especially sharing messages, posts and comments with close friends and reminiscing about past interactions — is linked to improvements in well-being. This ability to connect with relatives, classmates, and colleagues is what drew many of us to Facebook in the first place, and it’s no surprise that staying in touch with these friends and loved ones brings us joy and strengthens our sense of community.

The announced changes fall strongly in line with this research.

In the announcement Mark said they’re changing “from focusing on helping you find relevant content to helping you have more meaningful social interactions.”

He stated, “you can expect to see more from your friends, family and groups.” Regarding posts from businesses, brands and media he said, “the public content you see more will be held to the same standard — it should encourage meaningful interactions between people.”

So what does this mean for your business page?

Firstly, click the boost button when you post – paying a few dollars will get your post in front of more of your followers and target audience.

To get organic reach, think about how your posts can create “meaningful interactions”.  Facebook have said that posts that generate comments and shares will be prioritised more than posts that just generate likes. But don’t try to game the system by asking for people to type one-word answers in the comments – longer comments will be weighted more heavily than short comments.  And the algorithm will detect baiting (e.g. “Comment “Yes” if you love this product”) and demote pages that repeatedly use this.

Pre-recorded videos are going to have far lower organic reach, but Facebook live videos will be prioritised – because live videos create 6 times higher engagement. If you haven’t tried Facebook live yet, consider giving it a go!

Finally, groups were specifically mentioned alongside friends and family as being prioritised. If your business suits connecting your clients together online, consider setting up a Facebook group.

Just in case you were concerned for Mark Zuckerberg losing US$2.9 billion on a single day … don’t worry; he regained those losses within 12 days.