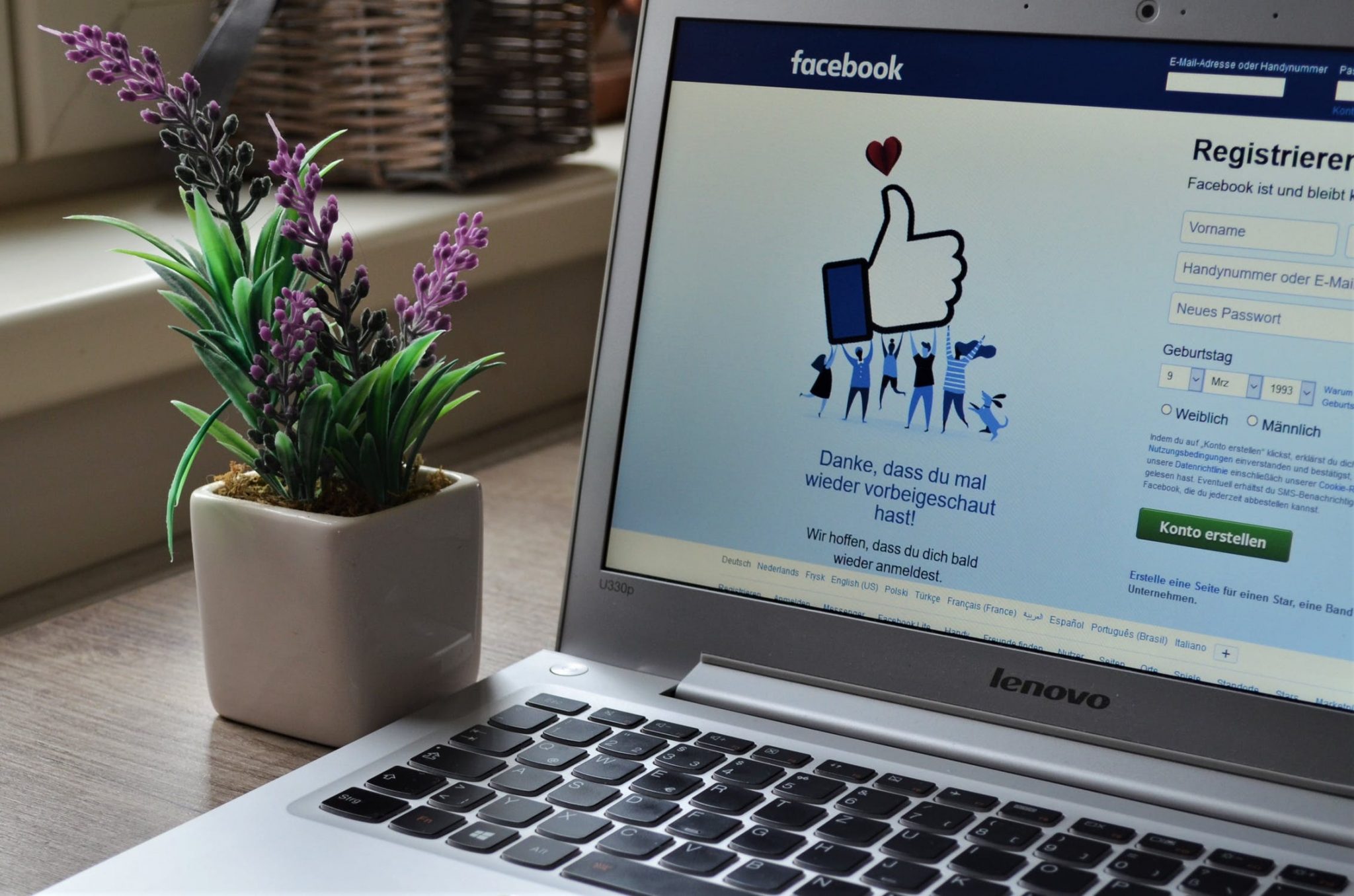 If one campaign has a 15x return compared with another campaign, which one do you keep? Hint: It’s a trick question.

Recently, one of the NZ-wide Facebook campaigns we run for an ecommerce client achieved a very pleasing return on investment.  The overall results clocked in at 1072% Return On Ad Spend.  That means that for every $100 invested in ads the campaign produced $1072 of revenue. Very nice.

If you had dug into the data you would have seen that we had two different “campaigns” of ads running on Facebook, with each campaign focused on a different target audience. The spend was evenly split between two campaigns, but one campaign was returning 15 times more in online sales than the other – for the same ad spend!

To give you more specific numbers, the first campaign was barely breakeven with a Return On Ad Spend of 135% – so for every $100 spent it produced $135 in revenue. This didn’t quite cover the cost of the product and the ad management costs.

If you had to decide how to increase sales from the Facebook campaigns, at first the answer might seem obvious: Turn off the first campaign and pour all of that ad spend into the second campaign.

But the truth is, if we did that on this campaign, the sales would quickly dry up altogether and you’d be left with revenue figures looking as empty as your Google Plus news feed.

The crucial piece of information I left out when presenting the above figures was the purpose and audience of the two campaigns.

The first campaign was our “Outreach” campaign. The purpose of this campaign is to put our client’s unique product in front of new people who haven’t seen the product before and haven’t visited the website to learn more. When setting up this campaign we selected a range of interests and different targeting methods to tell Facebook who we’d like to show the ads to. This is known as defining the “audience”. We then excluded from this audience anyone who had previously visited the website, or interacted with our other adverts.

By doing this we knew we were advertising to new people – which is why we called this our “Outreach” campaign.  The intention was to put the ads in front of new people, to see if they were interested enough to click on the ad to find out more.

Sometimes people would buy straight away when they clicked on ads in this campaign, but very few – which is what gave us the anaemic 135% Return on Ad Spend.

The second campaign – the big performer – is our “remarketing” campaign. Remarketing is the ability to show ads specifically to people who are previously visited the website or engaged with the page on Facebook.

The reason this campaign performs so strongly is that it is showing ads specifically to people who have previously clicked to view the website, or engaged with the Facebook ads, but haven’t yet purchased.  This is incredibly powerful because we know these users are already interested enough in the product to click and learn more. Now they just need to be convinced that this specific product is the solution they should buy.

This can be done by showing a variety of ads to connect with the different types of buyers and build strong top-of-mind awareness.  We show testimonial ads of other happy customers to build credibility.  We show “How it works” ads that link to detailed information about the product. We show punchy benefit-packed video ads that heighten awareness.

Having a multi touch approach

With this multi-touch approach, these potential customers step through the buyer journey. They start with not even knowing about the product. Then they know about the product but are not ready to buy. Finally, they become convinced and become a customer.

In this way the two campaigns work together. The outreach campaign gets a few direct sales, but its primary responsibility is to fill up the remarketing audience with people who have shown some interest. The remarketing campaign then closes the deal.

If the outreach campaign was to be turned off, because it has far lower returns, the remarketing audience would stop having any new people added and within a short period of time the sales from the high performing remarketing campaign would dry up.

Clever digital marketing has both outreach campaigns and remarketing campaigns working together. Instead of assessing the Return on Ad Spend individually per campaign, it is much more important to look at the purpose of each campaign, how it fits into the customer journey, and measure the Return on Ad Spend overall.  When it all fits together well, it’s a very good feeling.